For those who may not remember –

“On April 17, 2013, the town of West, Texas was confronted with the unthinkable. A fertilizer plant exploded in the center of town, claiming the lives of 14 people, injuring more than 200 and impacting hundreds of residents.

In the immediate aftermath, more than 200 Red Cross disaster workers deployed to the small Texas town to deliver help and hope in the face of tragedy. Nearly 30 of those workers were mental health volunteers, licensed counselors who give their time to provide emotional guidance when it’s needed most. Nearly one year later, while great strides have been made on the road to recovery, mental health remains a major focus of the recovery efforts.” 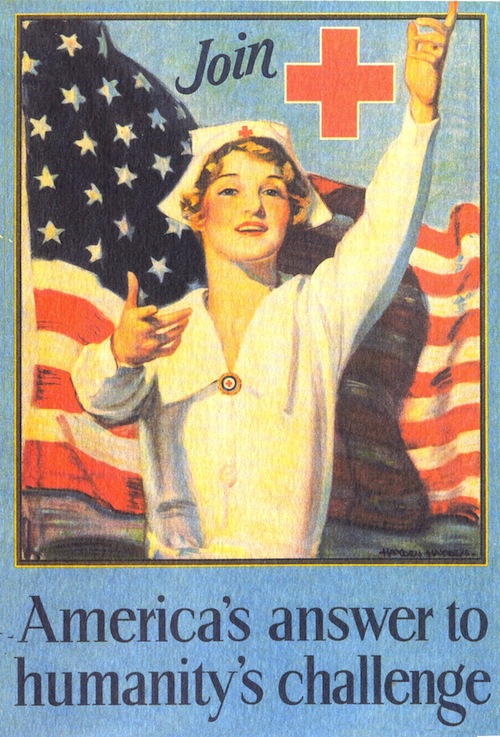 Do you have a few spare hours to share? The Red Cross is a great way to share yourself while helping others.

The American Red Cross provides care to those in need after a crisis, emergency or disaster. They are not a government agency but they do work closely with several agencies.  They rely on their network of generous donors, compassionate volunteers and wonderful employees to educate on preventing and relieving suffering.  Here at home and around the world, the American Red Cross serves five key areas: Disaster Relief, Supporting America’s Military Families, Lifesaving Blood, Health and Safety Classes, and International Services.

A year after a fertilizer plant exploded the American Red Cross mental health team remains in West, Texas.  Red Cross will remain in West Texas until their services are no longer needed.

[Pat Grajkowski, a fifteen year Red Cross volunteer, managed the mental health volunteers during the West response and spent weeks on the ground in the aftermath of the disaster. She said the community was in shock and experiencing emotional stress due to the unexpected devastation in their town, so Red Cross mental health volunteers acted quickly to deliver reassurance and hope to the residents.

“They feel like they’re going crazy, so we reassure them that what they are experiencing is a typical reaction to an abnormal situation,” Grajkowski said. “They will come back to feeling better, but it’s going to take a period of time.”]

Clara Barton and a circle of friends began the American Red Cross May 21, 1881.

What would Clara Barton think of her impact on the world?

[The Red Cross responds to approximately 70,000 disasters in the United States every year, ranging from home fires that affect a single family to hurricanes that affect tens of thousands, to earthquakes that impact millions.

The Red Cross helps military members, veterans and their families prepare for, cope with, and respond to the challenges of military service helping an average of 150,000 military families and veterans annually.

Each year, nearly 4 million people donate blood through the Red Cross, helping to provide more than 40% of America’s blood supply.

Each year, more than 9 million Americans participate in our training programs, including first responders, educators, babysitters, and people who want to be prepared to help others in an emergency.

The American Red Cross is part of the world’s largest humanitarian network with 13 million volunteers in 187 countries. Working together, we help respond to disasters, build safer communities, and educate future humanitarians. Each year, we reach an average of more than 100 million people across the globe.]

I’d guess Clara Barton would be very pleased with her legacy and I know more than 100 million people a year are grateful for he compassion and strength that set the standards for today’s American Red Cross.